A source claimed that Kate Middleton was “really, really upset” about the royal family’s split from Prince Harry and Meghan Markle.

Rumors of a rift have swirled between the Duke of Sussex, 37, and the royal family since before Meghest, with relations taking another blow after Harry and Meghan’s meeting with Oprah Winfrey in March of this year.

Meanwhile, Prince William and Harry are said to have not spoken much and their relationship is “incredibly strained” after two years of controversies over Harry’s wife and her alleged treatment of staff, the couple’s decision to immigrate to America and the “truth bombs” experienced by the Sussex family. It dropped in TV interviews watched by tens of millions of people around the world.

Speaking to People magazine, insiders claimed the Duchess found seeing the Duke of Cambridge, 39, ‘dazed’ by the alienation ‘difficult’, adding: ‘Everything with Harry and Meghan has been very stressful, but if there was any Something, it has been withdrawn [her and William] closer together.’

A source claims Kate Middleton, 39, was ‘really, really upset’ about falling out with Prince Harry, 37, and Meghan Markle, 40, this year.

During an explosive conversation with Oprah Winfrey in March, Meghan claimed Kate made her cry before she married Prince Harry as the pair threw a series of “truth bombs” including saying there was “concern” about Archie’s skin tone.

At the time, Kate’s uncle Gary Goldsmith said his niece was “trying to mediate” and bring peace to the royal family after Prince Harry’s nuclear explosion of the truth.

Gary Goldsmith, 56, who is the brother of Kate’s mother Carroll, described the Duchess as a “brilliant arbiter and peacemaker” and insisted she was doing everything she could to make things right between her husband and brother. 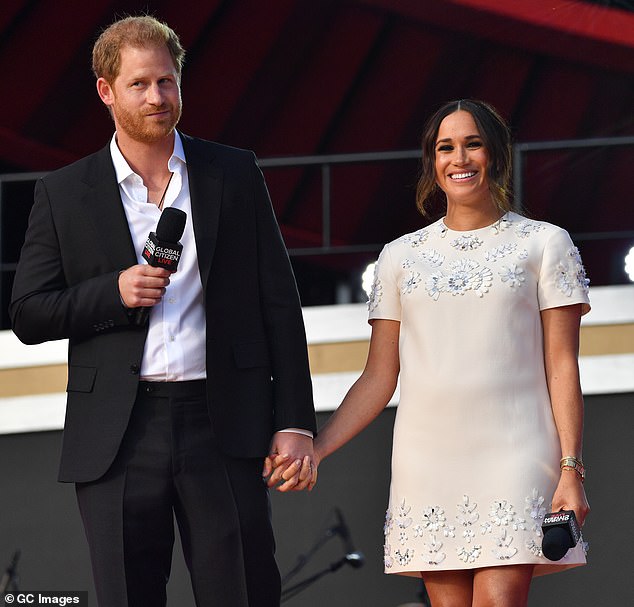 Prince William and Harry are said to have barely spoken and had an ‘incredibly tense’ relationship after two years of disagreements over Harry’s wife Meghan.

Meanwhile, sources have claimed the Duchess of Cornwall is unlikely to forgive her stepson Prince Harry for her actions since she stepped down as a senior royal in March last year.

Harry has spoken about his relationship with his father in numerous interviews throughout the year – after first opening up about it in an interview with Oprah Winfrey in March where he claimed he had ‘let down’ Prince Charles.

Royal expert Camilla Tomini writes in the Telegraph that a source close to Camilla has said that although Buckingham Palace is relaying the message that Prince Harry and Meghan Markle are still loved by the family, the Duchess of Cornwall will struggle to move forward.

Another source claimed that Prince Charles was deeply affected by the rift with Prince Harry and that it was “really difficult for him”. 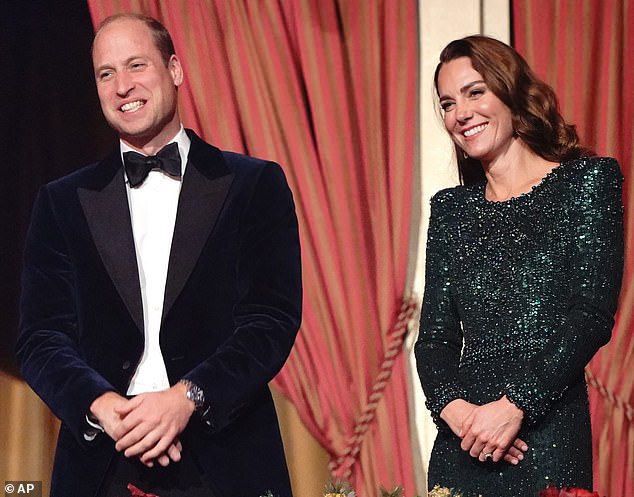 The source said the Cambridge family found ‘everything with Harry and Meghan’ was ‘extremely stressful’ but that he ‘closed Kate and William’ to each other.

The latest comments come amid speculation that Harry and Meghan, 40, will not be spending Christmas with the rest of the royal family.

Alternatively, it is believed that the Sussex family may spend the holidays at their £11m mansion in Montecito County, California.

According to reports, the couple declined an invitation to spend the ceremonial period with the Queen and other family members, as they wanted to avoid the media scrutiny that such a trip could lead to.

A royal source told Page Six: “There is a lot that goes into logistics and planning for the family’s Christmas, so of course, the staff know Harry and Meghan are not coming. If they were, they would have informed their families by now.

“But this is Her Majesty’s first birthday without her husband, so one would have hoped they would be with her.”

In addition to losing her 73-year-old husband, Prince Philip, the King, 95, has also struggled with several health issues that have forced her to miss events recently – including a Sunday memorial last month – often considered one of the most important dates in her diary.