Lots of runners enjoy a refreshing, cold beer after a hard workout, or a glass of champagne to celebrate their new character’s best, but are we taking this hard work and play mentality too far? Some researchers might say so. New research looking at the relationship between cardiorespiratory fitness and alcohol consumption has found that men and women with higher physical fitness drink more alcohol than their less fit friends.

The study published in the journal medicine and science in sports and exercise, Examined 38,653 apparently healthy patients who visited the Cooper Clinic in Dallas, Texas for preventive medical exams from 1988 to 2019, and were enrolled in the Cooper Longitudinal Study. Participants were rated as either low, medium or high fitness based on the extreme treadmill test, and were also rated as either low, moderate, or heavy drinker (self-reported).

According to the results, men of moderate physique had 1.42 greater odds of moderate to heavy alcohol consumption, and these odds rose to 1.63 for men of high physical fitness compared to their relatively unfit counterparts.

How much is too much? 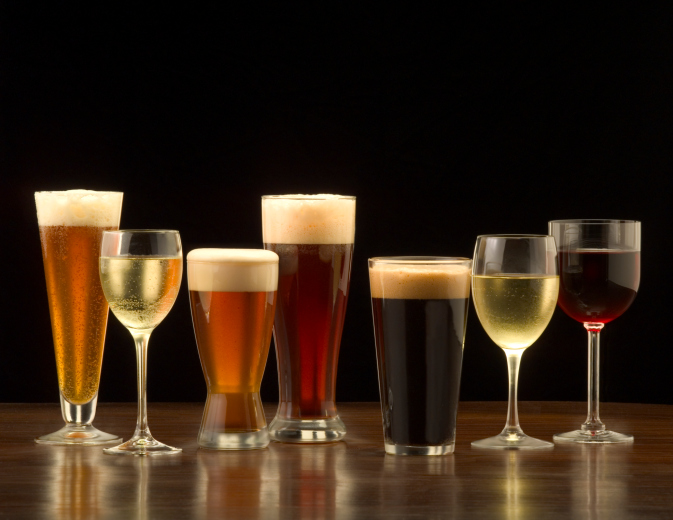 Moderate drinking means keeping a blood alcohol level below 0.055, which is like two or fewer drinks in a day for men and one or fewer drinks for women. For example, if you are a runner who has one drink with dinner three to four nights a week, you will be classified as a moderate drinker.

Do runners drink a lot? 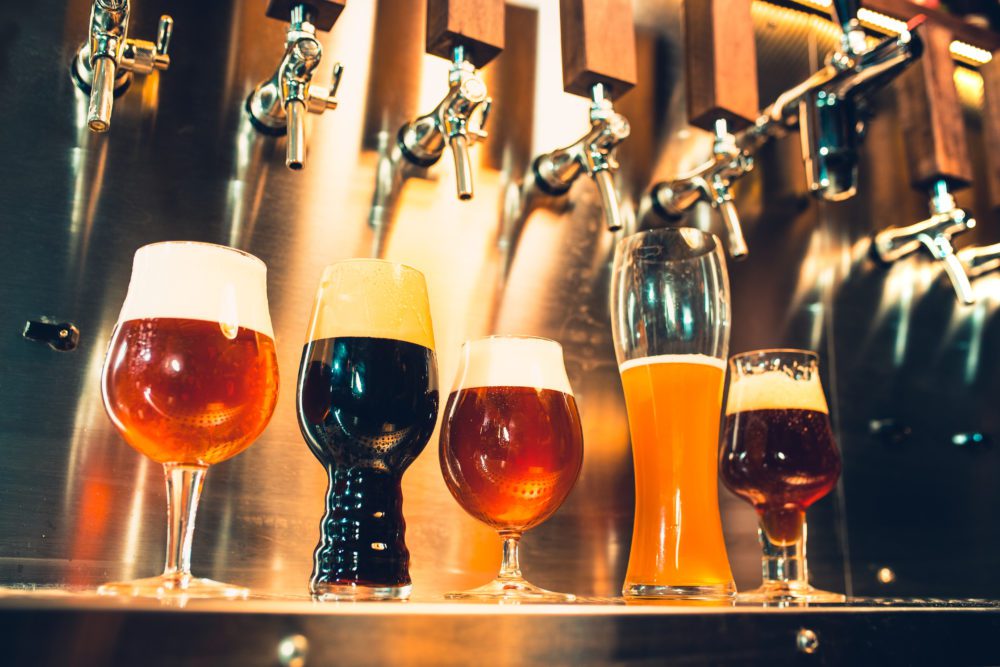 As runners, we often allow ourselves to frequently indulge in treats and other simple pleasures because of the amount of activity we do. While there is nothing wrong with this, many of us probably take this too far when it comes to alcohol. One beer after long is refreshing, three or four may be excessive.

The researchers concluded that “higher fitness levels are closely associated with increased alcohol consumption among a large group of adult patients.” “Interventions focused on increasing fitness (through the promotion of physical activity) might consider simultaneously aiming at reducing alcohol consumption.”

So does that mean you should give up a post-run drink? Absolutely not, but remember to keep in mind moderation if you want to protect your health.